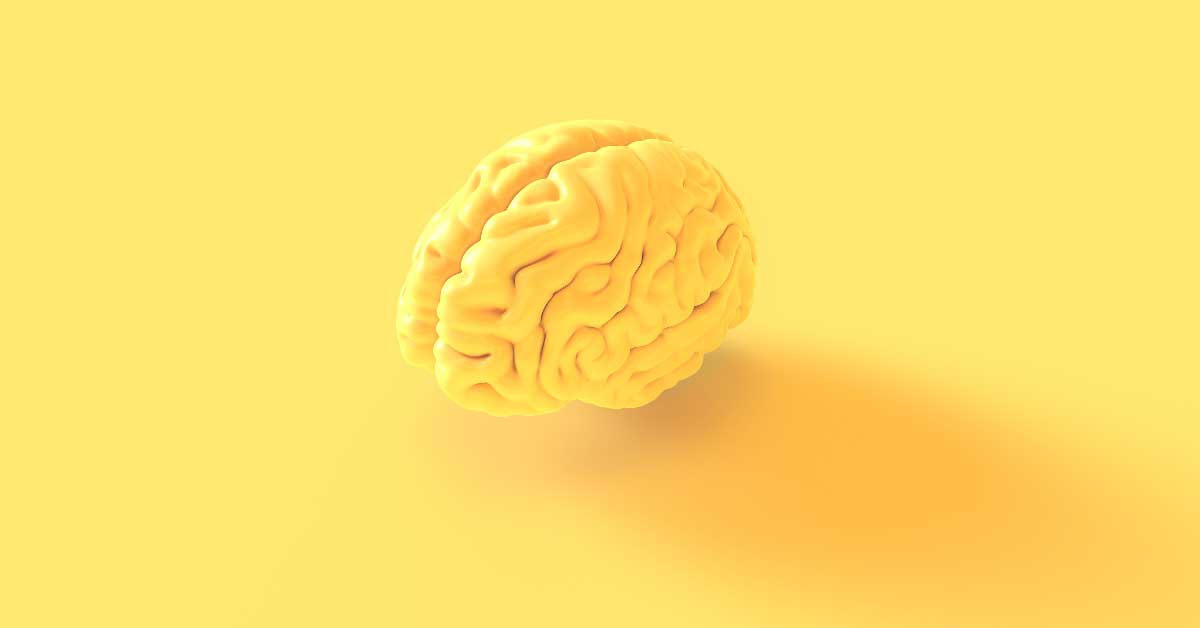 Hearing Loss and the brain

Is there a connection between hearing loss and the brain? Studies have shown that hearing loss, even a mild one, can create a shift in how the brain functions. The brain is forced to work harder in order to make sense of what is being heard. Other studies have also found that those with hearing loss tend to experience cognitive decline at a higher rate than those with normal hearing.

Find out more about…