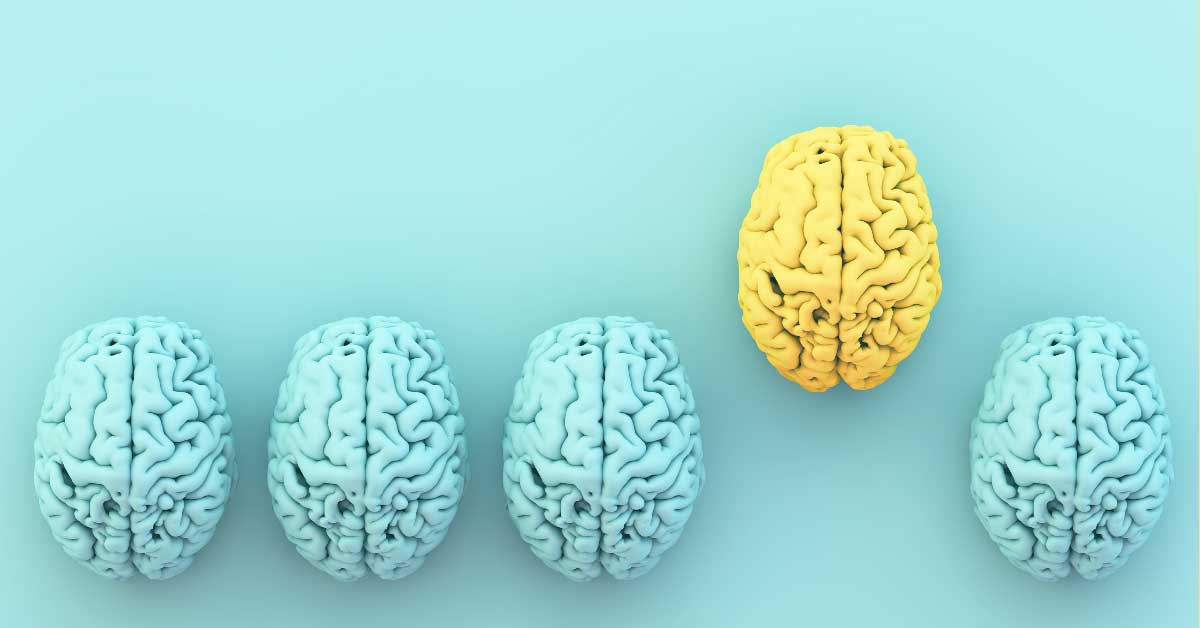 Research shows a connection between hearing loss and dementia. A study of more than 2000 older adults also found that cognitive decline was significantly reduced in subjects who used hearing aids.

The 18-year long study included 2,040 adults. Those included in the study were 50 years of age and older, had no dementia at the beginning of the study, and began using hearing aids during the 18-year period. Cognitive function was assessed using a list of short term delayed recall of cards (10 words). The researchers chose assessments that were associated with age-related cognitive abilities, such as episodic memory.

Episodic memory is the ability to recall how someone felt at a certain time and place, as well as other details related to memory (livescience.com. )

Examples of episodic memory include:

When evaluating memory within the study, researchers felt that episodic memory was the best measurement.

Dementia is a major health problem worldwide. A recent study suggested that treating risk factors could prevent or minimize 35% of dementia cases. One of the strongest treatable factors is untreated hearing loss.

Other studies have also found a relationship between untreated hearing loss and cognitive function in older adults. Researchers believe there are two possible causes; that hearing loss and dementia are caused by an age-related decline in the central nervous system, and the decline can be due to auditory deprivation which results from less social engagement and increases in anxiety and depression.

Researchers argue that their findings suggest that auditory deprivation, less social engagement, and increases in anxiety and depression could be key.

The brain and hearing loss