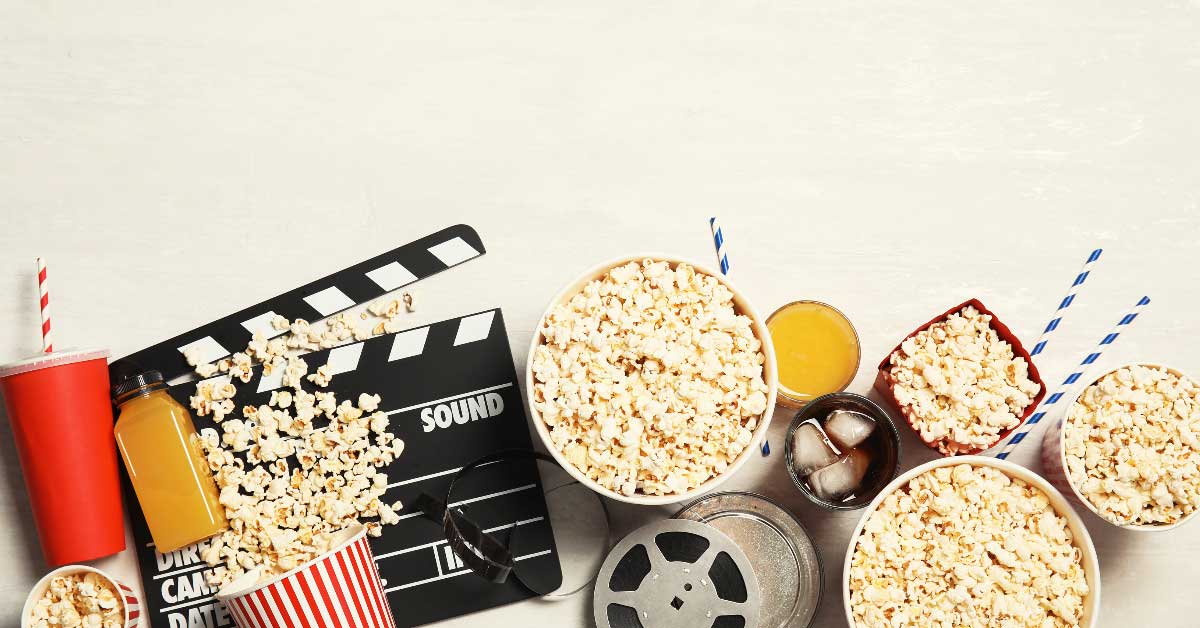 Here are the top 3 challenging places to hear…

We often take for granted the ability to feel comfortable and to understand others in any environment. However, this ability does not come easily for those who are dealing with the challenges of hearing loss. Even a slight hearing loss can erode self-confidence. Can you guess the environments where people often complain about having difficulty hearing and understanding?

The answer is (4), all of the above. And these hearing complaints are from people with normal hearing!

Two of the settings have something in common. Movie films and television broadcasts use the various recording, processing, transmitting, and amplifying techniques that can make understanding more difficult for anyone.
Movie theatres use loudness expansion to make loud sounds louder than normal (especially during coming attractions). This is the opposite of what people with hearing loss need. Most people with hearing loss are more sensitive to loud sounds than people with normal hearing.
In addition, film directors often use several microphones to record speech from several people and locations at the same time. They also like to include background noise to make the scene more realistic. Add some background music and you have created a very difficult listening situation.

Most television sets have relatively small speakers. The quality and clarity of the recorded, processed, transmitted and amplified speech is usually good enough for people with normal hearing. But it is not the same quality as live, face-to-face speech, and it is often not good enough for people with hearing loss. In addition, speech clarity and loudness will vary from channel to channel, from program to program, and from speaker to speaker.

The clarity of speech that has been recorded, processed, and transmitted through cable or over the air, is simply not as good as when you hear it face-to-face. For people with hearing loss, the difference is enough to make understanding speech in movies or on television more difficult.

And those noisy restaurants? That’s a topic for another post.

Note: Almost all television sets have captioning already built-in. The written text can be turned on using the remote control.